What to Do When Everything is Urgent 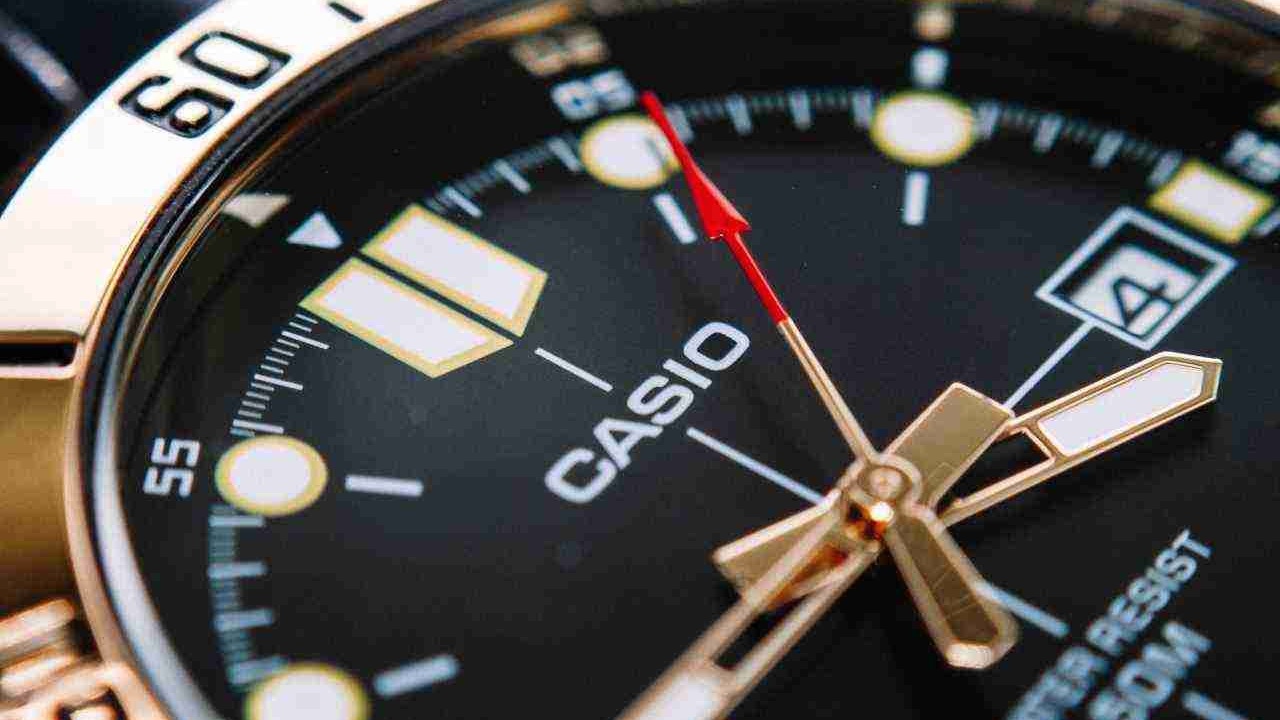 There's nothing more daunting than a long list of urgent tasks.  When everything is urgent, it's hard to know where to start.  So here are four tips for taming your to-do list when everything is or at least seems to be urgent.

Eliminate or postpone those you can.  It's easy to feel overwhelmed by competing demands.  This is especially true if you are in a role where you have many responsibilities or if you have too many tasks.  In this case, focusing on what matters most can be helpful.  For example:

Once you've identified which items are genuinely urgent versus important and eliminated any less-important tasks from your list of responsibilities, it becomes easier to prioritize.  But, of course, the items deemed urgent need to remain front-and-center.

Rank your tasks by priority.  If you're feeling overwhelmed and need to prioritize your tasks, try this:

Split up large projects for manageability.  When faced with a considerable task and you don't know where to begin, it can be tempting to give up.  But the truth is that no matter how big or small your project is, there are always ways to make it more manageable.

Let's say you want to write an article about how to manage an urgent workload.  You know that writing this article as one large piece of content will take three or four hours at least—and that won't leave much time for anything else!

So instead of trying to tap out a single large article on your own, try breaking down the information into smaller chunks.  Start with an outline and write each piece separately.  Once all these pieces are written and edited independently from each other, combine them into one coherent piece.  This process helps ensure everything gets done on time while also ensuring nothing gets lost.

Take time to plan.  Taking time to think and plan will help reduce the stress of a long list of urgent tasks.  Let the list sit while you take a break, then come back and look at it with fresh eyes.  It's likely that some of those tasks you had marked urgent have been completed or just aren't as pressing as they seemed when you wrote them down.  You can move these items off your list by either deleting them or moving them into another category of urgency like "this week" or "next month."

Once you've reevaluated your priorities, break down large tasks into smaller steps and reward yourself for completing each step.  Take breaks between stages to stay energized and focused on the task.  If something specific is holding up progress on a task (like waiting for another person), set up reminders in advance so that nothing slips through the cracks.

The bottom line is that you plan.  Then, you can put your priorities in order and divide up large projects so they seem more manageable.  The more urgent tasks will be much easier to deal with when they're not overwhelming!

Do you have any additional tips for handling the stress of everything urgent?  Let us know in the comments below.