4 Warning Signs a Project is Failing 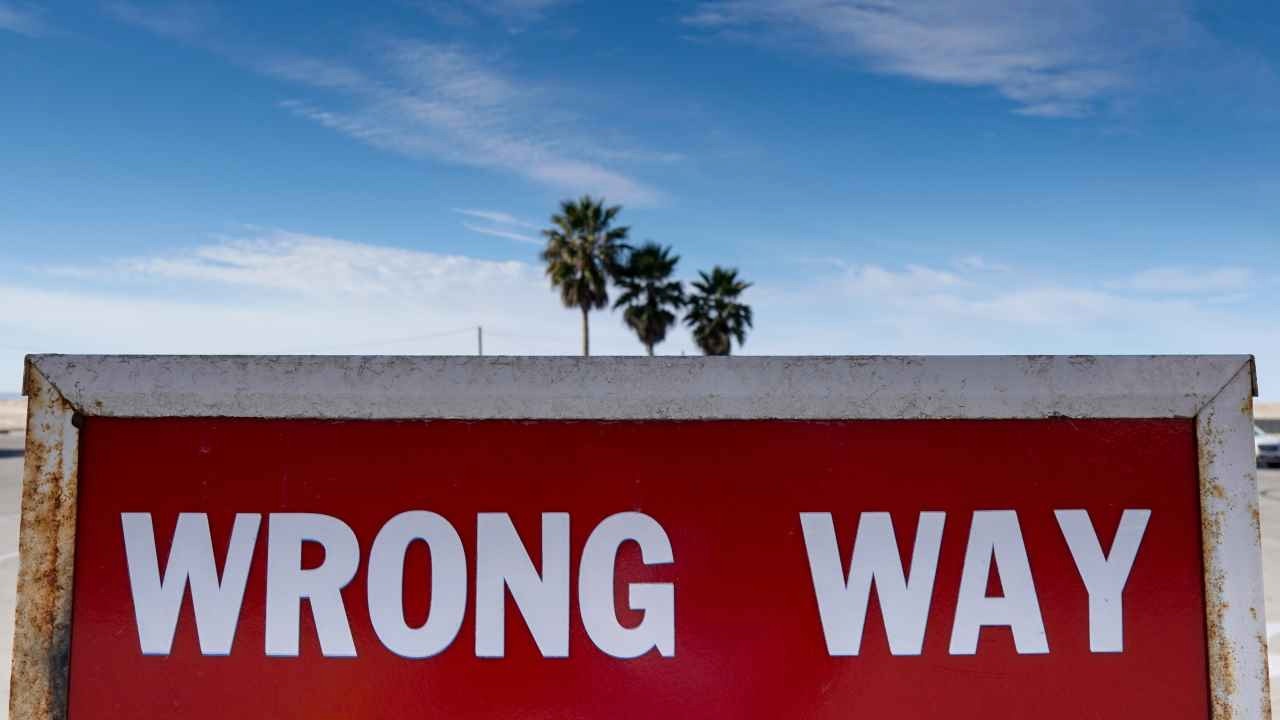 Projects fail for a lot of reasons, so it's a good idea for the project manager to be aware of what is happening on the project.   Things may even be perfect - no variance and all goals met - but management may decide to kill the project or there may be other hidden problems.  Here are four signs that your project may be failing or left to fail.

The project sponsor(s) are nowhere to be found.  If the project sponsor is unavailable for meetings or to assist in removing project roadblocks, this is often a sign that management perceives the project as failing or is going to just let it fail.  The sponsor will turn their attention to other projects and accept whatever comes as a result of the project.  This is not a good situation, so if you are unable to schedule an appointment, try to meet the sponsor in a more casual setting and see if you can't get more information. Maybe they misinterpreted another communication or there are other issues you need to know about.

Too many shortcuts are being taken.  Efficiency is good, but taking too many shortcuts on critical tasks is not a good idea.  Quality eventually suffers and the project is put at risk. Also, projects that come in early and under budget often have difficulty resolving issues created by circumstances as well.  The shortcuts may happen when the team perceives the project is ready to fail or be canceled.  The team just wants to get the work done.  But often these are rumors, and the shortcuts make them self-fulfilling prophecies.  Continuously monitor to ensure all work is being done correctly.

Lack of communication. For failing projects, I've often heard that the team and project manager was too busy to communicate.  If a project is failing, however, it is best to double down on communications to see if the failures are correctable.  The project manager should also communicate with key stakeholders to understand how they perceive the situation.

Serious risks are not addressed. I was a team member on a project like this shortly after graduation from college.  Unnecessary risks were taken and serious pending risks went unmitigated.  One in particular made no sense.  We were going to swap out a mainframe computer.  Because all team members relied on that computer every day, I suggested we keep the components for the old computer around until the new one was installed and working. I was told several reasons why this couldn't be done.  Unfortunately, the new computer was installed and didn't work for a month - 30 days during which all team members were essentially idle.  Add that together with other risks that could have been easily addressed, and the project was eventually terminated.

A lesson to learn is that project failure isn't always warned by variance. Make sure you look at the bigger picture and for less than obvious signs of pending issues.

Have any other signs of failing projects?  Let us know in the comments below.