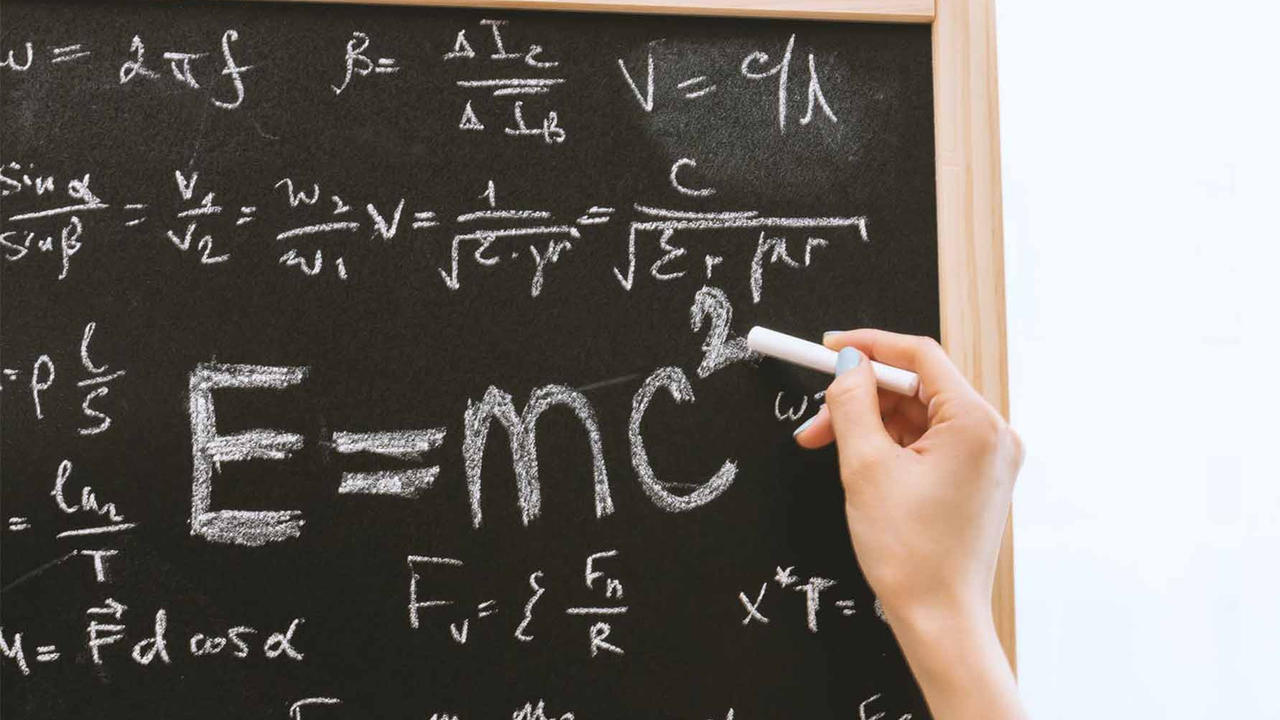 As we've learned from projects like healthcare.gov, Agile isn't always the best method to follow for software development. If we look at its strengths and weaknesses, Agile is not especially well-suited in its pure form for projects with fixed deadlines and fixed scope. It also exhibits limitations in complex projects which require strong integration testing.  So there are other methodologies and techniques which can be used standalone or combined with Agile when trying to meet project criteria.  Let’s take a look at one that is not restricted to the software world, but can be used in virtually any industry.

Albert Einstein said that if he had an hour to solve a problem, he would spend 55 minutes understanding the problem and 5 minutes solving it.  Suppose we applied that type of ratio to project planning and execution? Some might label it “Extreme Planning”.  Try spending longer in planning, understanding the product or solution you are trying to produce, mining for opportunities, understanding the risks, and developing detailed plans for critical components.

What would Extreme Planning look like? Here are a couple of real project examples:

In the early 1980s I managed a project and assembled a team (three FTEs plus an intern) to develop a new assembler, linker, and Pascal-SIL compiler. The software would replace an old system that only supported overnight runs for even the smallest software changes.  With a little more than three months in planning, we were able to leverage existing code and systems; define common interfaces used by all modules up front; envision substantial improvements to the assembler language processing; evaluate and select the best algorithms; and prepare to deal with inevitable project politics. The project finished in under a year -- we later found out the norm for similar systems built by IBM was five years with teams of six to ten. In addition to providing extreme productivity for the users (overnight replaced by under an hour), we developed a system that served users without major modification or bugs for over years.

At about the same time, a construction project in San Diego experienced similar results. After months of planning and practice, a house was built in approximately 2 hours and 45 minutes.  The house passed inspection and a family moved in the next day. You can see a video of this project feat at https://www.youtube.com/watch?v=vTQT-9dnrr4. And there is a record of at least one other house built in less than three hours since then. Even more recently, a 15-story hotel was built in 72 hours.

Now I’m not going to tell you this is for all projects.  Both of these examples had a few other factors going for them, including fairly well-known, understood requirements and dedicated, enthusiastic project teams with a strong desire for success. So you may need to think through the applications.  For example:

I've got more stories of Extreme Planning success, but why don't you go ahead and evaluate (and maybe even try it) it for your next project if it fits?

[This article was originally published 25 April 2015]