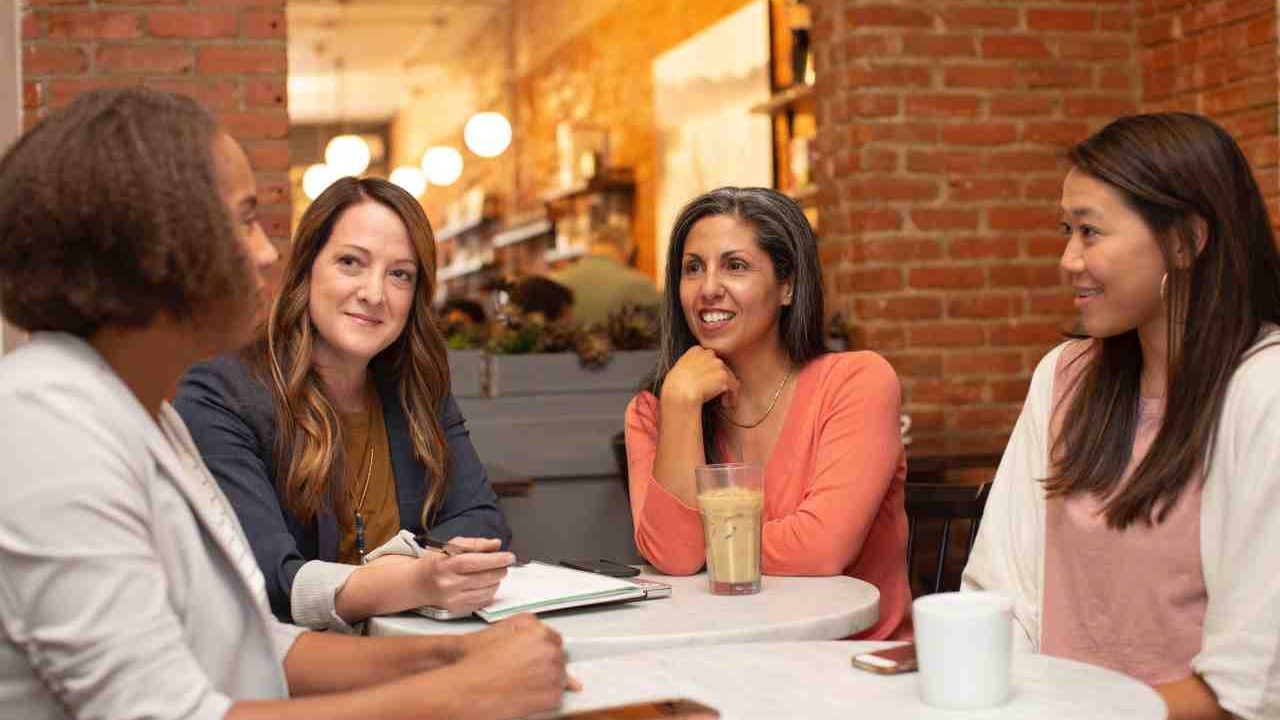 I noticed that my most recent project management classes have had an unexpected number of women.  In fact, one class is 2/3 women and 1/3 men, which is exactly the opposite of what recent surveys have shown exists in most workplaces. It is good to see this diversity gap may be closing.

Last month, October, was Global Diversity Awareness Month, and last Thursday was International Project Management Day, so it seems fitting to take a few moments to recognize 6 women who have influenced me personally in my practice of project management. I also need to credit a recent guest poster, Gloria Martinez of WomenLed.org for inspiring this idea.

Naomi Caietti: I've known Naomi for about 15 years from my volunteer work with PMI, and in particular, in PMI Region 7 where we both reside.  Unbeknownst until more recent times, we both quit our full time corporate work around 2013-2014 to start our own companies.  In 2017-2018 we collaborated on a book (I contributed a chapter on conflict resolution, Naomi was the executive editor), Transform Your Project Leadership.  This inspired me to write more, and in 2018, I published my first major book, Accidental Project Manager.

Grace Murray Hopper: I first became acquainted with then Captain Hopper while a student at Clarkson. We had a very small number of students in the math department interested in pursuing a computer science curriculum and Captain Hopper came to campus a couple of times to present.  She always brought along her now famous nanosecond length of wire.  Since these were small meetings, we had a chance for more personal interaction and she always invited us to keep in contact with her.

Another famous story was how her team invented virtual memory when they were unable to get a computer they needed.  Her "get it done" attitude was something I adopted.  Right out of college, I worked on a team that had a difficult problem to solve involving COBOL and CODASYL databases.  Captain Hopper returned my call and referred us to someone who could help.  As my career evolved, I was "branded" as the one to go to when you had an impossible or difficult problem to solve.

E. LaVerne Johnson: E. Laverne Johnson is the Founder, President, and CEO of International Institute for Learning, Inc. (IIL), a company that specializes in training for project management and related areas of business.  She has been named one of PM Network’s Top 50 global leaders and is a member of the PMI® Executive Council.  IIL's "Many Methods of Learning™" really resonates with me.  While the idea that we have preferred learning styles has been dis-proven, it is still necessary to include many learning methods in training programs for engagement and improved retention of learning.

It's important to note that LaVerne, along with her team at IIL, created International Project Management Day. While LaVerne is the only one on this list I haven't worked with personally, her impact has made a difference.

Rita Mulchay: It will be hard for me to forget Rita Mulchay.  When I became a PMP in 2000, my sole source of study was one of her PMP Exam Prep books. While I had practiced project management for almost 20 years at that point, the material helped fill in gaps and give some good exam taking advice.  I passed on my first attempt.

Later, during my time as a PMI volunteer, I had the opportunity to hear a number of her presentations at PMI Global Congresses.  She literally made me a millionaire (in play money) with a prize for correctly answering a question on WBS during one of her many entertaining and educational presentations. Rita was always fun to talk with and accessible to project managers.

Sandra Rowe: I was fortunate to have Dr. Sandra Rowe as a classmate when I went through PMI's Leadership Institute Masters Class. Sandra had a passion for both lessons learned and help for small projects and accidental project managers.  I considered myself fortunate enough to get information from her PhD studies on lessons learned and use it in my classes.  Hundreds of students over the past 5-6 years have benefited from this information.  We also had some brief collaboration on our books in 2020 when  I provided feedback and was a reviewer for her book, Project Management for Small Projects.

Jean Tabaka: For about two years from 2000-2002, I worked at Siebel Systems in their Global Services Organization where Jean Tabaka was a close colleague. Jean was instrumental in shaping the Siebel eRoadmap project management methodology and I learned a lot about creating good methodologies from her.  It was also during that time that I had to seriously study the inner workings of MS Project to better manage the template eRoadmap provided for schedules.

Jean was wonderful to work with, and we were both saddened when we had to leave Siebel. Shortly after, Jean became an evangelist for Agile methods and I went on to eventually work with schools and school districts for 10 years.  We occasionally kept in touch, but not nearly as often as I would have liked.

While these aren't the only women that have inspired my practice of project management, they certainly the top half dozen from the perspective of time I've known them and the impact they have had.  My apologies if anyone feels left out.

Have any women influenced your practice of project management?  Leave a comment below.